‘Government must make more rules for CO2 emissions, otherwise we will not achieve climate targets’ 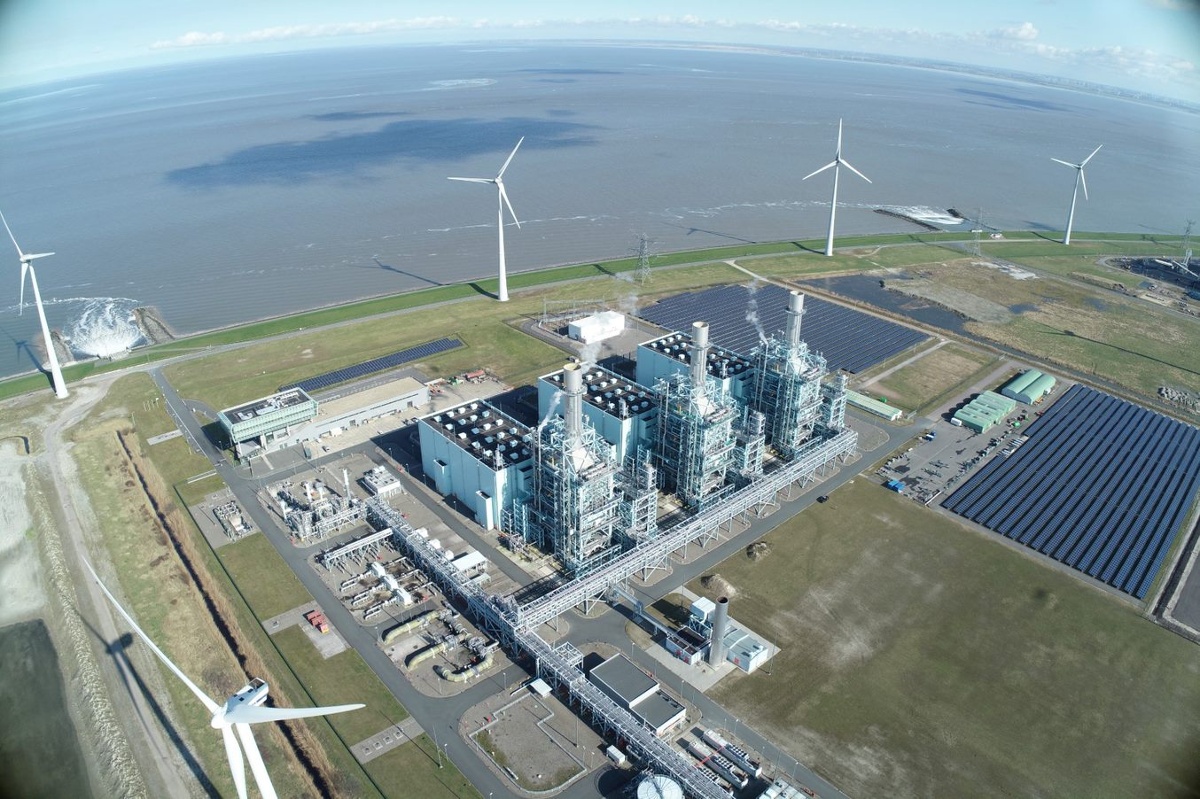 14 Jul ‘Government must make more rules for CO2 emissions, otherwise we will not achieve climate targets’

Posted at 11:46h in Climate change, Co2-uitstoot by Marketing

By 2035, 100 percent of electricity could be renewable, scientists say. But then the government has to make rules that companies must adhere to.

CO2-free energy must become the norm as soon as possible. That is what the Climate Crisis Policy Team (KBT) writes in an advice issued on Monday to the new cabinet to be formed. To achieve this, the government must introduce a CO2 budget and a CO2 standard for supplied electricity and gas. That standard should get lower over time. This gives the government the necessary ‘policy button’ to complete the energy transition more quickly.

The KBT was set up this year by a broad group of independent experts and scientists, as a precursor to an ‘OMT for the climate crisis’ yet to be established. By analogy with the outbreak management team for combating the corona crisis, the KBT advises the government from various disciplines on how best to combat the climate crisis. The recommendations focus on the implementation of rapid and effective policy to achieve the already agreed climate goals.

This is necessary, because the climate crisis is more acute than we realize. “Unless global greenhouse gas emissions are significantly reduced in the coming years, the goals of the Paris Agreement are no longer expected to be attainable,” the KBT writes in the advice. At the same time, current government policy is still implicitly based on an energy supply based on fossil energy, with specific subsidies to boost efficiency and CO2-free energy sources. However, a crisis requires a more urgent approach, believes the KBT.

It is important that the government not only sets goals, but also creates mechanisms that actually lead to change in society. “Setting goals is one thing. But we need laws and regulations to do it effectively,” says Frans Rooijers, director of the CE Delft research bureau and who drafted the advice. “Because for society a target such as a 55 percent CO2 reduction means nothing at all. That will only count if it leads to higher prices or a more limited availability of CO2.”

Until now, this has happened too little, says Rooijers. As a result, the Netherlands is lagging behind the climate targets. “In all sectors you see that it is very difficult to achieve the CO2 reduction.” According to Rooijers, there is a lot of discussion in politics about goals and techniques, while the government’s main task is to develop laws and regulations that lead to different choices by citizens and industry.

“A lot of plans are being made, but we’re not getting anywhere with them. Ultimately, investments have to be made. And these must be provoked by good legislation and regulations, such as a CO2 budget system and a CO2 standard. “At the moment, people in The Hague are looking at a technique and politicians are deciding whether there should be a subsidy for it. You cannot save a gigantic conversion of the energy supply with that.”

If the Netherlands implements all the measures in the Climate Agreement, we will achieve a CO2 reduction of a maximum of 43 percent. Originally, the Climate Agreement stated that we must achieve 49 percent. In addition, the EU has recently tightened the targets and we will have to achieve an emission reduction of 55 percent by 2030. “So we have to accelerate. Stricter rules are one way to achieve that.”

Sustainability of electricity is stagnating

An extra step is especially necessary to make electricity more sustainable. Electricity can become climate neutral very quickly. “The costs of sustainably generated electricity are about the same as those of fossil power,” says Rooijers. “That is exceptional. Sun and wind have developed so quickly that the cost price has gone down.”

But the danger is that this trend will stagnate in 2025, if subsidies are no longer given. “Because every panel you put down then produces electricity at times when there is already a lot of sustainable power.” It is therefore necessary to work on a mechanism that also makes sustainable electricity available at other times. For example, using batteries, converting electricity to hydrogen or switching industries on and off.

And those are innovations that are more difficult, less developed and therefore more expensive. “At the moment, reducing CO2 in the electricity sector is relatively cheap and therefore more favorable than buying CO2 rights. But as soon as it becomes more difficult and more expensive, it becomes more attractive for electricity companies to buy CO2 rights than to take measures. So if we only rely on the emissions trading system (ETS), it will take a very long time before electricity is completely climate neutral,” says Rooijers.

The KBT therefore advocates the introduction of a CO2 standard for electricity and gas supplied, which is lowered every year. In practice, this means that companies such as Eneco, Vattenfall and Greenchoice, which supply energy to their customers, receive a budget for the CO2 required to produce the electricity. So they have to develop a strategy to stay within that budget. To do this, they have to keep records and the government will check this. The companies themselves determine which techniques they use to achieve this. So with wind energy, solar energy, batteries, interruptible power in industry or a nuclear power plant.

According to Rooijers, a good example is Vattenfall’s Magnum power station in the north of the Netherlands. In 2018, the energy company announced that the plant would run on hydrogen in 2023. Vattenfall reversed that plan because, with the current CO2 price, it is too expensive. “But with an extra CO2 standard, it will become attractive in the long run to run this power station on hydrogen,” says Rooijers.

Just as CO2 emissions do not respect limits, the energy market is also not a national matter. An additional CO2 standard for electricity and gas supplied can penalize companies in the Netherlands and should therefore preferably be regulated at European level. But as long as there is no European policy, the Netherlands can start nationally and interest neighboring countries, the KBT believes. “The electricity market is North-Western European. Countries such as England, Germany and Belgium also have an interest in further developing offshore wind.”

Rooijers believes that additional measures can significantly accelerate CO2 reduction. “Companies must be given time to adapt their processes. But in 2030 to 80 percent CO2-free electricity and 100 percent in 2035, that is possible.”

Read the original article (in Dutch)

Share this ArticleLike this article? Email it to a friend!
Email sent!