Posted at 16:35h in Energy by Marketing

The Netherlands is the furthest from all European countries to the European agreed renewable energy target. This is one of the findings from the biennial evaluation of the Infrastructure and Space Monitor (MIR) in which the Structure Vision on Infrastructure and Space (SVIR) of the Ministry of the Interior and Kingdom Relations (BZK) is monitored.

Due to the tax incentives for the purchase of fuel-efficient cars, the emission of particulate matter and nitrogen oxides has been decreasing for years, while car use is increasing. CO2 emissions have risen slightly since 2015.

Few sustainability goals achieved
Many of the goals in the area of ​​sustainability, nature and water do not reach the Netherlands. An exception is the progress that has been made in the application of ‘the sustainable urbanization ladder’. This should prevent unnecessary development of open (nature) areas.

The sustainable urbanization ladder means that governments must explain in all urbanization plans the extent to which the planned urban development is necessary and whether it is possible to build in existing urban areas, for example by using available land through restructuring and transformation.

The graph below shows the number of wind turbines per municipality. 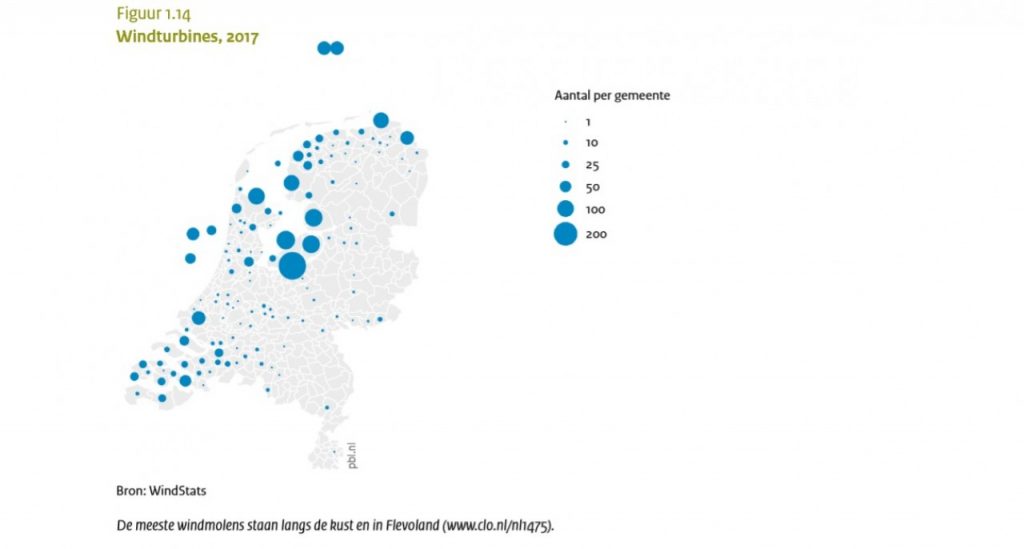 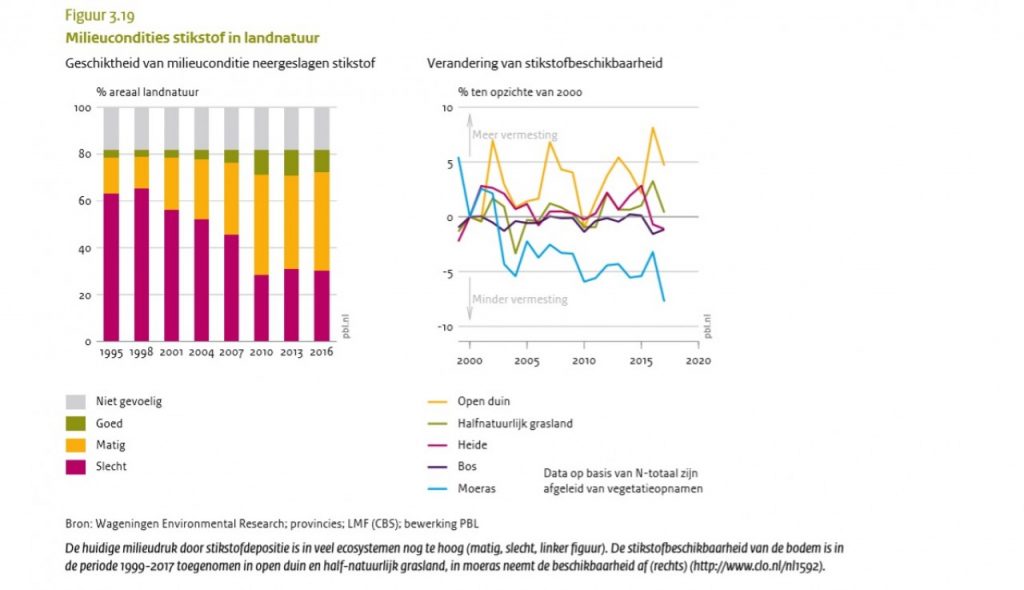 At five sector tables, industry, government and civil society organizations discussed the implementation of the Climate Agreement. Sustainable Business life spoke with the chairmen of all five tables:

Read the original article (in Dutch)

Share this ArticleLike this article? Email it to a friend!
Email sent!